Now that the holidays have officially arrived, we can’t help but think about the additional pressures that the season places on struggling individuals and families. Sometimes people lose their jobs, even though Christmas is weeks away. Others may be living off their credit cards, but are headed towards bankruptcy but they don’t know it yet.

While millions of Americans put gifts on credit cards during the holidays, they usually have the capability of paying the debt back by June of the next year. However, when it’s a struggling debtor who turns to their credit cards around Christmas to charge hundreds, if not thousands of dollars, knowing that they have no way to pay it back, it can be a problem.

In light of the holiday season, we want to address the issue of credit card debt and what it has to do with filing for bankruptcy. This information not only applies around the holidays, it applies 365 days a year to people who knowingly charge up their cards without the ability to pay them down.

Dischargeability of Credit Card Debt in a Chapter 7

Chapter 7 bankruptcy is often favorable and preferred by debtors because many types of debts, such as credit card debt and medical debt can be 100% wiped out and erased. So, if someone has $10,000, or even $50,000 in credit card debt, they would not owe a dime after they complete their bankruptcy.

Here’s what the courts are concerned about:

If the bankruptcy court looks at your recent credit card purchases and cash advances and believes that the charges were made through a false misrepresentation, false pretenses, or downright fraud, it will be up to you to demonstrate that you truly believed that you would be able to repay the debt at the time that you incurred it.

If you were unemployed at the time or underemployed, or already having difficulty paying your bills, this can be impossible to do.

We know that this can be a very difficult time of year for people who are struggling financially, especially for parents, but if you’re thinking about filing for bankruptcy in the near future, you may not want to put any “luxury goods” or unnecessary items, such as toys, iPods, video games, concert tickets, or hotel purchases on your cards. 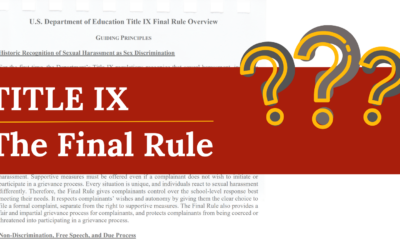