Being notified that you have been accused of violating Title IX can be an overwhelming experience.  Most people don’t know what their rights are, and where to turn after being accused.  Colleges, universities, and high schools may preclude people accused of Title IX violations from classes, events, teams. and clubs while the investigation is going on. As a result of the number of Title IX complaints steadily rising, it is important for everyone to be aware of what to do and what not to do when there is a Title IX complaint brought against them.

If you’ve been accused of Title IX Violation DO:

If you’ve been accused of Title IX Violation DO NOT:

What Can An Experienced Title IX Defense Attorney Do?

An experienced Title IX attorney will be able to help guide you through the process, act on your behalf during the investigation, appear with you for any and all hearings, and provide support in situations where criminal investigations by the police and civil suits occur.  Being accused of a Title IX violation can be a stressful and emotionally charged experience.  Having an attorney adds a layer of insulation to help protect your interests.

DO NOT attempt to contact the person making the complaint either yourself or through an intermediary like a friend or family member.  This could be used to claim further harassment and could be used against you during the investigation.  It may seem like a good idea to reach out and try to resolve this between the two parties, but once the complaint has been made to the school do not do it.

Have you been accused of a Title IX violation? Contact Dethlef Pykosh & Murphy Attorneys At Law to claim your FREE CONSULTATION. We are here to help secure your future! 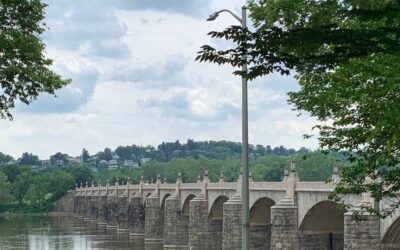